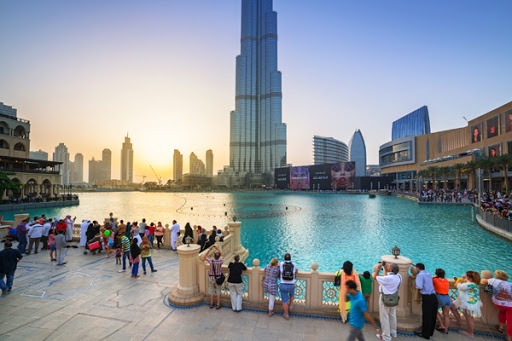 If Dubai has recently caught your attention for your next vacation trip, you are hardly to blame. Although, if it’s your very first time visiting the city, you have to be aware of a few things when you are travelling. The fast-growing city hardly has traces of the old, arid land, which barely appealed to anybody. With its developed roadways now, just check out the car rentals in Dubai and drive around the city as you please.

From the Burj Khalifa to the various museums and beaches and steal deals in the mall with well-known brands, there are a lot of things to explore around Dubai. Known for its luxurious lifestyle, you should also get into the mood and spend freely on yourself occasionally. To make the best of your time and money, rent a car for business or travel and go anywhere in the city whenever you like.

Drive Dubai: The answer to lift up your spirits, post Covid-19!