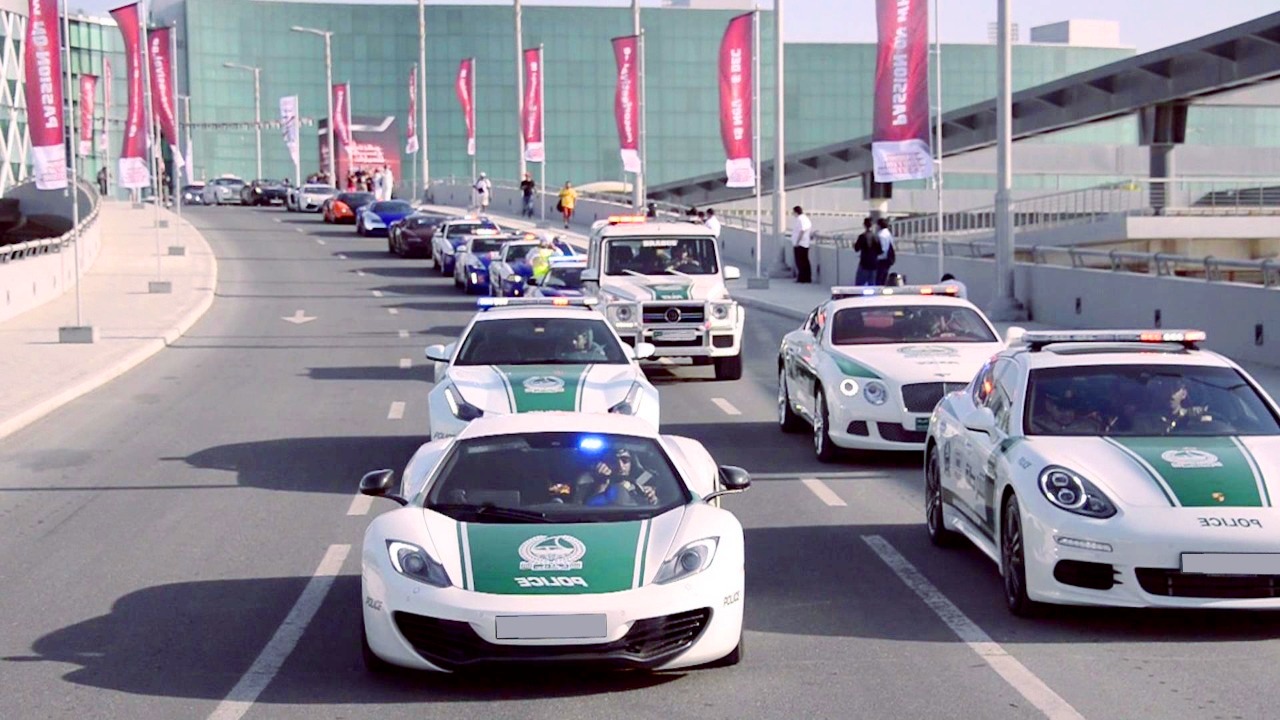 Even though you might have never been to Dubai, you would have probably seen the videos of supercar gangs, and dune-bashing SUVs conquering the sands in Dubai. Your first impression would be that Dubai is a hotspot of rare and powerful automotives, and rightly so! From crazy sand-buggies doing insane stunts, to Bugattis and other hypercars cruising down the road, the UAE’s love for cars is evident with its wide array of cars.

This love for cars isn’t simply based on wealth and the desire to show off. In fact, it is much deeper and more historical than it seems. It goes back to the days before roads and skyscrapers, to a time where there weren’t many, if any, expats in the UAE.

Before it became the urbanized “city of the future”, Dubai was a barren desert, with beaten paths and dunes that had to be crossed to reach a desired destination. Here is where it all began. People used to purchase the toughest, most reliable SUVs they could find, and drove across the sands from place to place.

As time went on, and technology progressed, people began to desire more power in their vehicles, to take them places that others wouldn’t dare venture. Soon, the sport of sand-racing began, and people tuned their engines and suspension to new levels, allowing them to push their cars through the soft, unforgiving sand, even harder and further than the rest.

For Speed, Power and Status

This love for modifying cars for speed and power has now developed to what we see today. With Nissan Patrols modified to have over 2000 horsepower, and suspension that could handle dunes and jumps that most wouldn’t dare drive over, these desert vehicles you see today are a substantial part of the UAE’s culture.

You may have seen the video from the popular show “The Grand Tour”, in which the world was exposed to the immense degree of modifications that people are capable of doing to their cars, when they raced a Porsche 918 Spyder (one of the world quickest, most exotic, hybrid-hypercars in the world) against a Nissan Patrol.

In this race, the Nissan actually pulls away from the Porsche, leaving it for dust in its tracks. This left the hosts shocked at the capabilities of the car they thought had absolutely no chance against the AED 3-million Porsche. This just goes to show how much the UAE loves their cars, and the extent they push their engines to.

The King Of The Road

Today if you drive down Jumeirah Beach Road, you’ll see a Nissan Patrol Safari or Toyota Land Cruiser and a Rolls Royce, and the SUVs will garner more respect, as they’re widely known to be “the Kings of the Desert” in this part of the world. Their capabilities and utility exceed that of any luxury or sports car you may see on the road.

In fact, most highways you go on, in the fast lane, you’ll find that its not the sports cars you’d expect to be tailgating you, but rather, these Japanese off-road SUVs, with their menacing lights flashing in your rear view mirror. Everyone knows that these cars are not to be messed with, ever, and this has been the case for decades in the country.

Not only are Sand-Racing and tough, boxy, SUVs  popular, but after the UAE began urbanization, the need for speed and power was still desired by many, and since the tarmac on roads is far more hospitable, people began to purchase sports cars. You’ll see many Nissan-GTRs from 1998, modified to produce insane amounts of power, and alongside those, you’ll see the most exotic sports and luxury cars ranging from Lamborghinis to Bentleys.

The UAE’s love for cars

Whatever the occasion, the UAE loves anything with an engine and 4 wheels. Whether it be a luxury limousine, sports car, or apocalypse-ready off-road machine, the UAE’s got it. You can find some of the world’s rarest and most exotic cars here, as there’s a huge market for them, and they’re not hidden away either. Just head onto Jumeirah Beach Road on a Friday night, and see for yourself the vast array of cars you’ll find on the road. It’s truly a sight to behold if you’re a petrolhead, and it’s a popular hotspot for anyone with a crazy car to cruise down on the weekend.

This love for motorsport and motorcars sparked a trend for car rentals as expats began to come to the UAE. People would stay in the country for short periods of time, but would need a private mode of transportation, and thus, the car rental business began to grow. People would rent exotic cars and large SUVs to blend in and fit in on the roads, and garner respect as well. This began to grow into a way to have a vehicle in Dubai that was out of your reach if you were to purchase it.

Cars like Lamborghinis, Ferraris and other exotics are frequently rented by many today for special occasions, so that they get the positive attention associated with these cars in the UAE. This marked a huge point in the development of car culture in the UAE.

Combine the love for driving in the desert, to the love for anything with an engine, and you’ll find UAE’s car culture. Today you’ll find friends meeting to show each other their new car modifications every week, and others going out to the desert to race up dunes and drift their off-roaders until they’re engulfed in sand. The UAE’s love for cars is something that they hold very dear, and this is definitely reflected by what you see both on, and off the roads.

Drive Dubai: The answer to lift up your spirits, post Covid-19!

Start Off The Engine And Your Exciting Journey Begins

Valet Parking: An Effective Tool For Your Business Growth