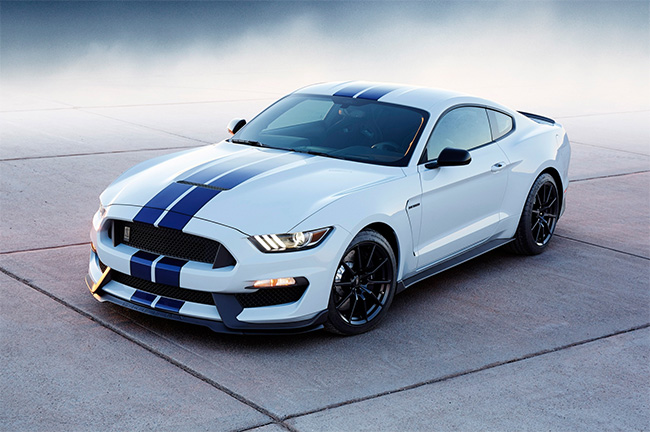 The film industry is a tough business, especially for those who are just starting out or just moving to town. It’s easy to feel anonymous when surrounded by people with wealth and status. Sometimes, however, a few simple changes can make the difference between staying anonymous and becoming a star. Exotic car rental is an inexpensive way to look successful, even if it’s only in pictures or on film.

Being seen in a beautiful car is a great way to stand out from the crowd. It’s not even necessary to shell out the money to buy one. Many production houses in Dubai and even abroad come to shoot films and advertisements in Dubai. Often they hire sports cars and supercars to showcase their products and target the rich and the elite. The competitive exotic car rental rates in Dubai, Sharjah and Abu Dhabi

One of the keys to success is making a name for yourself, which is an old-school way of saying you need to develop a personal brand. Whether an actor, producer, director, or anyone else in the film industry, developing a look of success is important for creating a reputation that people will recognize and trust.

Developing a personal brand isn’t just about conveying an image of wealth, it’s also about showing personal style. Writer Hunter S. Thompson, for example, famously piloted giant Cadillacs around the American Southwest. And of course, James Bond swooped around the English countryside in an Aston Martin. These cars slowly became intrinsically entwined with the most famous person whoever drove them.

Having a developed personal brand, aided by a great looking car can help impress people in positions of power and influence. If you roll up to an audition in an old junker with one door painted a different color than the rest of the car, it’s likely that you won’t be as memorable or respected as the person driving a beautiful new Mercedes Benz – exotic car rental in Dubai, Abu Dhabi and Sharjah.

People are impressed by expensive cars, and more importantly, they love to be driven around in them. A ride across town in a gorgeous, well-engineered vehicle provides the rider with a good time and the driver with a captive audience.

A great way to get energized before a critical meeting is to drive a powerful, luxury vehicle. A car that looks nice and drives like a dream amplifies your emotions. It allows you to focus on the importance of your next move.

It’s important to figure out which car is best for you during these times. Driving a car that’s too intimidating or hard to control can distract you instead of helping you focus. Take a few different rental options for a test drive before your final decision.

A Taste of Success

People in positions of power give good opportunities to people who seem like they can handle them. It’s like practicing being a person who deserves the best opportunities. It allows you to become comfortable around elegance, sophistication, and opulence and associates you with the best.

Renting an exotic car in Dubai, Sharjah and Abu Dhabi is easy and fun. Find the car of your dreams and rent it for just a few hours or a couple of weeks. If price is a concern, here’s an interesting read: Why renting a luxury car from Sharjah is always cheaper.

Rent a Car Dubai Airport to Make Your Trip Convenient