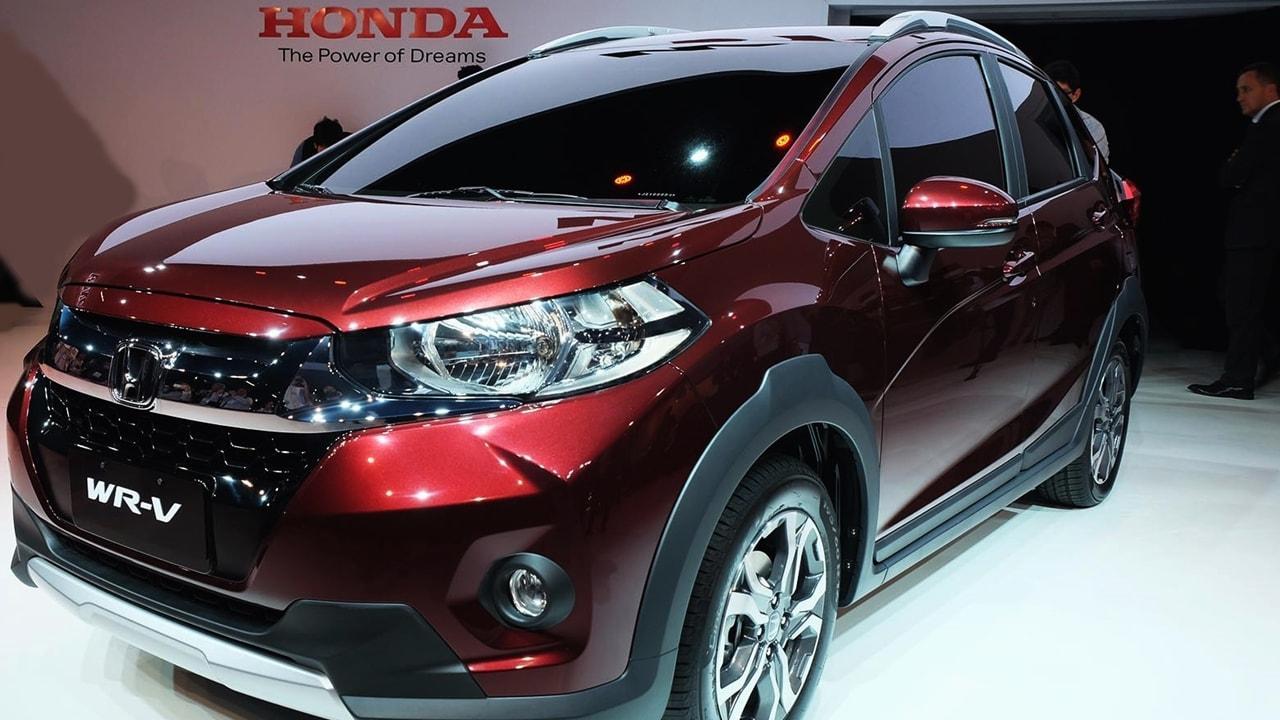 Honda Motor Company Limited has been trying to tick all the right boxes since the beginning of 2017. After the launch of their first product, the Honda City facelift, the company is all set to get the Honda WR-V on board, which is expected to launch by March 2017 – and soon by Honda Dubai.

The Honda WR-V is a Jazz based crossover car with several similarities to that of the hatchback, like the drive train and the overall build platform. Even though the entire body is reworked all around, it still bears resemblance to the former car.

With the launch to happen sometime soon, there are many things that you need to know about the upcoming crossover and why you would prefer it over the others in this particular segment.

Even though the entire platform of the new Honda WR-V is based on the smaller Jazz hatchback, the overall design looks like a completely reworked package. It’s far bolder and better styled than its sister model. The front portion looks like a completely different story than what we see in the Jazz. There is a whole lot of chrome on the front grille itself with sweptback headlamps on its two sides. The bumper looks SUV-ish and commanding. The boomerang tail lights does remind us of the Jazz, but the tailgate section offers a clear hint of differentiation. For the people who haven’t followed the Honda Jazz that closely, the new WR-V will appear fresh.

Moreover, even though the WE-V shares a common platform to that of the Jazz hatch by Honda Dubai, it is larger, heavier and more muscular than the sister model. It is a good 44 mm longer, 40 mm wider and 57 mm taller than the standard Jazz, along with 23 mm higher ground clearance. 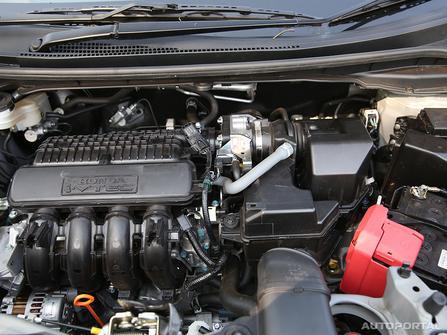 Honda claims that the engine and transmission option from the Jazz has been retained for the Honda WR-V as well. That means, it will be getting the same 1.2-litre i-VTEC petrol engine, making 90 bhp of maximum power, and 1.5-litre i-DTEC engine, making 100 bhp of highest power. The Honda Dubai company says that the WR-V has been tuned slightly, to offer a little more power than it actually denotes on paper. The petrol trim is mated to a 5-speed manual transmission gearbox while the diesel motor is coupled with a 6-speed manual transmission gearbox. There are no signs of automatic or AMT units yet. 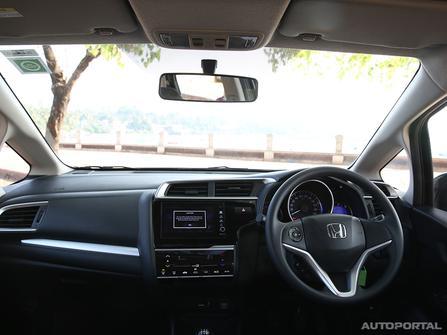 The Honda WR-V subcompact crossover will be getting a 7-inch touchscreen infotainment system, which is expected to be similar to what we get in the new City sedan. It will be integrated with navigation and Bluetooth, along with mirror linking. However, Android Auto and Apple CarPlay has been given a complete miss.

Other factors include a larger 363 litres boot space and other premium internal features.

Honda will be offering the new WR-V crossover in two trims only – S and VX. Both the trims will be available in petrol as well as diesel form. The top end trim will get large 16-inch alloy wheels, DRLs (daytime running lights), roof rails. There’s also center arm-rest for the front passengers. Additionally, the diesel variants will get cruise control and keyless entry and go.

Moreover, safety features like ABS (anti-lock braking system) and dual safety airbags have been added as standard across both the trims.

The Honda WR-V was unveiled in 2016 at the Sao Paolo Motor Show and was then slated to launch in March 2017. Among its own siblings, it will be placed over the Jazz hatchback and will be taking on a highly competitive segment of the market, against the likes of Maruti Suzuki VitaraBrezza and Ford EcoSport.

OneClickDrive makes it easier to rent a car in the UAE

Rent Supercars, Not Cars: The Lifestyle of Dubai

Take it easy: Rent a car with driver in Dubai