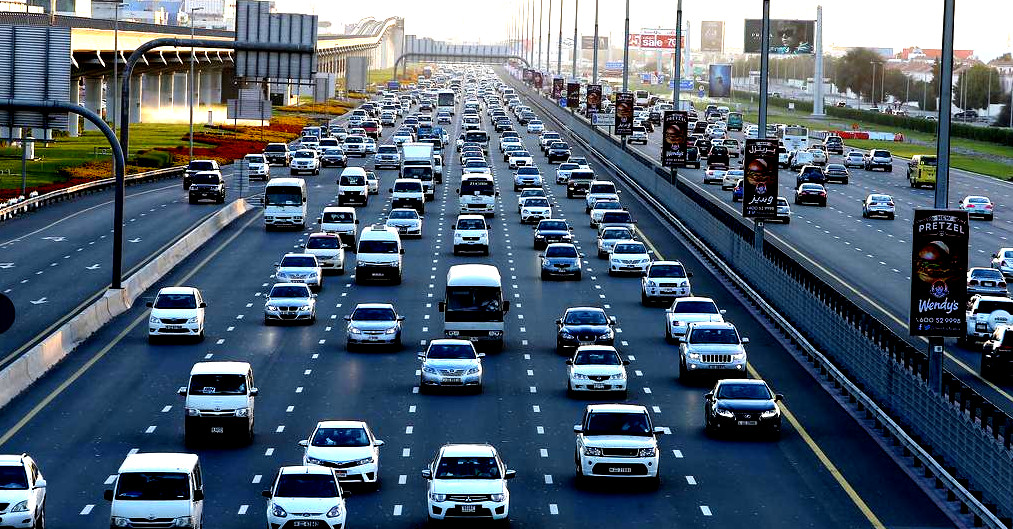 One of the most annoying (and dangerous) driver behaviors is swerving your car into another lane without using the side indicators. Even if you are maintaining a safe distance between other cars on the road. For the safety and consideration of other drivers, it’s important to drive within the white markings (lane) i.e. lane discipline or be ready for Dubai traffic fines.

“Failure of a light vehicle to abide by lane discipline” is a traffic violation in Dubai. You may get a RTA fine of AED 400. Whether it’s intentional or unintentional if you straddle into another lane without paying attention (keeping safe distance from other vehicles) and intimating other drivers (by using the side indicators).

Falling short of lane discipline is the leading cause of road accidents and huge Dubai Traffic Fines in the UAE. It’s also one of the top reasons of failing RTA driving tests by new drivers. Bad lane discipline is usually caused by poor observation, inattentiveness, or reckless driving. It’s important to keep your calm while driving, we explain why lane discipline is significant for drivers in Dubai.

Lane discipline is especially important given that the UAE has such a high percentage of expats who have varied driving experiences from across the world. Below are our top tips to follow to stay on track:

Overtake from the left side only 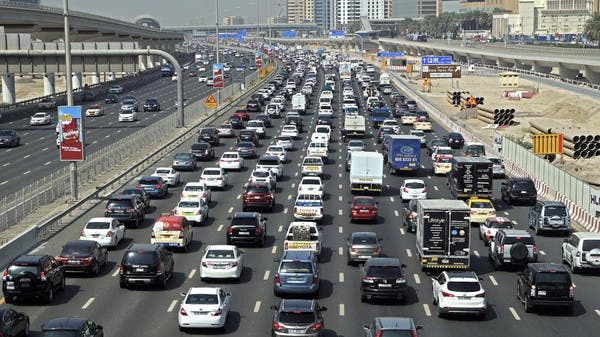 Ensure to always overtake from the left in the UAE. Unlike other countries, road traffic moves on the road’s right side in the UAE. Hence when it comes to multiple lanes, vehicles move faster on the subsequent lanes to your left. So you must overtake on the left side unless you’re already on the left most lane.

If you’re approaching a traffic light, be sure to get into the correct lane incase you’re planning to take a turn at an intersection. It prevents you from cutting through moving traffic. While most drivers are courteous if you use the indicators, it can lead to a fine by Dubai Police. Avoid lane-cutting especially during rush hours. While it may be tempting and easy getaway from patiently following the herd, it’s rather dangerous and a slight dash could lead to a lot of time wasted, not to mention the red slip and Dubai traffic fine.

One of the most important lessons taught in driving school is the correct way to switch lanes. Before switching, check all three mirrors, turn on the side indicator and do a quick shoulder check. Should checks are blind spots within the side mirrors of your rental car. Once the lane seems clear for you to vary, confirm you switch on your signal to speak to the drivers behind you. Sudden breaks and lane changes are often frightening for several drivers, whether new or experienced, because the experience isn’t very pleasant. Make it a habit to show on your signal whenever you propose on changing lanes.

When entering a roundabout, it’s imperative to first identify the correct lane and be sure to check its availability. As you might have learned in driving school, the outer lanes (on the right) are for those that need to exit soon (through the right). One of the leading causes of accidents at roundabouts is when a driver has not followed the correct lane or tried to exit, hurriedly.

Brace for the winding roads

Dubai, among other emirates, is notorious for developing a barrage of road bends, curving highways and twisting turns. It’s important to observe the assigned road speed limit while driving down such curves. Lane discipline is vital for your safety and that of other drivers around you. Traffic cameras are installed across the emirates that monitor traffic 24×7 so always be at your best behaviour on the road.

P.S.: You can check your RTA fines here.

Top 5 places to visit from Dubai