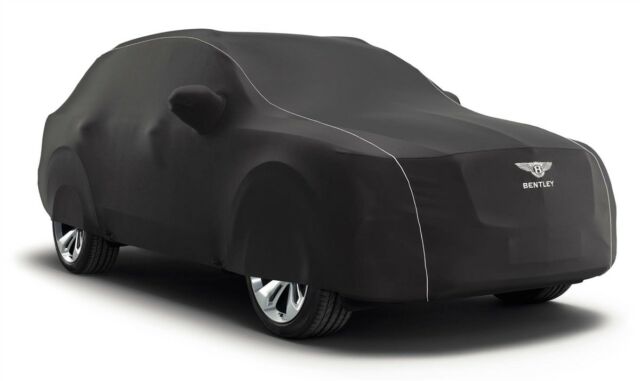 The United Kingdom has been one of the pioneer countries in automobile production. Although the late 19th Century car industry in the UK was mainly influenced by Germany and France, the early 20th century inspired British engineers to create the first completely domestic design and execution of a four-wheel vehicle. And the automotive industry in the UK has suffered many ups and downs since then. These days many of its classic brands are not domestically owned, but still represent British traditions and style. Nonetheless, Britain still has an impressive number of factories, manufacturing everything from internal combustion engines and electric vehicles to car covers and headlights. It has one of the highest productivity levels across Europe and provides solid quality for more than a century. Traditional British marques are mostly focused on sports cars and luxury vehicles, which are hard to top. Here are a few of the biggest names in British auto manufacturing.

So what does Aston Martin have in store for us these days? The Aston Martin DBS Superleggera. This unbelievable supercar has a unique airflow system, which generates more than 160 kg of downforce at full speed. It has a 5,2-liter V12 double turbo engine, which produces impressive 725 horsepower. Plus, high-performance tires and gorgeous interior! Definitely worth checking out for more details!

Today Bentley has some new tricks up its sleeve and offers the new Bentley Flying Spur 2020. It reaches 60 mph in only 3,7 seconds. Impeccable hand-stitched premium leather and suede interior, unbelievably quiet and luxurious. Everything in this gorgeous car is built to unite speed and premium comfort. If you are into luxury cars, you are going to love this.

In 2020 Rolls Royce presented the most luxurious SUV ever made, the Rolls Royce Cullinan Black Badge. It has 600 horsepower and a 6.75-litre V12 engine. But that’s not what makes this SUV absolutely extraordinary. It’s luxurious to the point of having an umbrella built into the back-seat door, in case you need it. Which is, by the way, designed with a chauffeur in mind. Literally. The back-seat door is hinged backwards, so it will be comfortable for someone to open the door for you and hold the umbrella up immediately. Plus, lambswool floor mats, built-in refrigerator, automatic doors and pretty much anything else you can think of when you say “luxury”.

Today, in 2020 Jaguar offers a modified version of its classic Jaguar XE, released back in 2015. Now it got a facelift and has a number of features propelling it in status. Although no match to the Cullinan, this car is comfortable and high-class. It has new, bigger screens for the controls and it does 0 – 60 in 5,9 seconds. The new XE has refined surfaces, with premium materials and generally feels much more comfortable than its predecessor.

As you can see, there’s still much going on with classic British marques, as they offer newer, better, faster and more luxurious models each coming year. So be sure to follow the news from the auto world not to miss any updates!

Future of Tech: What cars will have in store for drivers?